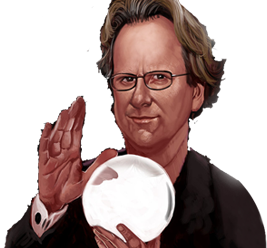 MENTALIST, Lon Cerel is a keen combination of performer – comedian, magician and student of human behavior. As an entertainer, he has been astounding audiences with skill, wit, and a love of his craft for more than 30 years. He has entertained everywhere, from comedy clubs and Club Med resorts, to country clubs and state fairs from Atlanta to Nova Scotia.

Lon Cerel, the “Thief of Thoughts,” has been called the consummate entertainer. His performances are filled with energy, punctuated by unexpected bursts of contagious laughter! Whatever the occasion, his amazing talent delights, mystifies, confounds, and leaves you breathless

LON CEREL splits you with laughter, demonstrates the impossible, and most of all, fills you with a sense of lasting wonder. 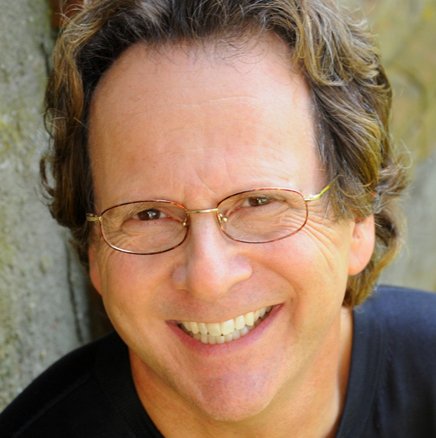